With a Diversified Commodity Sourcing Strategy from Various Suppliers and Ports, Making the Group a Key Grain Provider in the Region
And Unique Presence In the Region’s Key Ports… 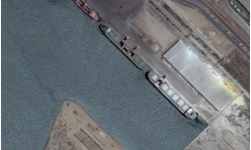 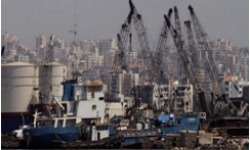 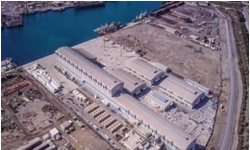